Good people pass away; the godly often die before their time. But no one seems to care or wonder why.
No one seems to understand that God is protecting them from the evil to come.

Monique Iveliz Tartt “Momo” was born on February 11, 1995 in New York, NY. She developed into a beautiful young lady and enjoyed trying different activities to find her true light. From Girl Scouts, twirling, dance, writing, and cheerleading, (to name a few) her true talent was found in her voice. She enjoyed the free spirit that music gave to her and loved the idea of being able to have music with her at all times… 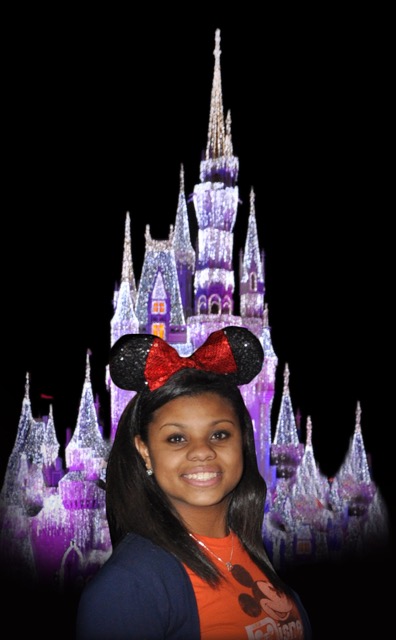 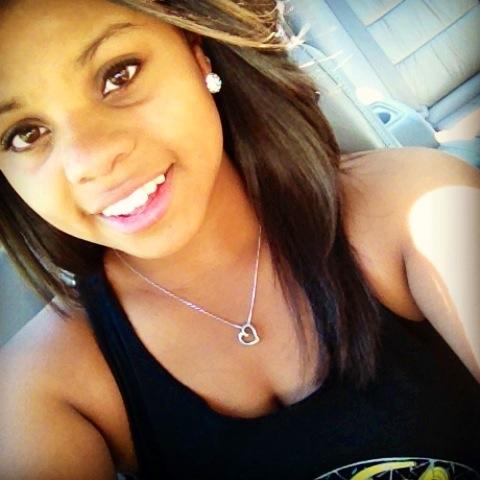 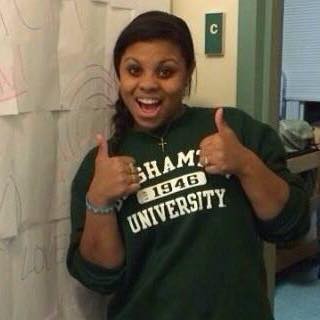 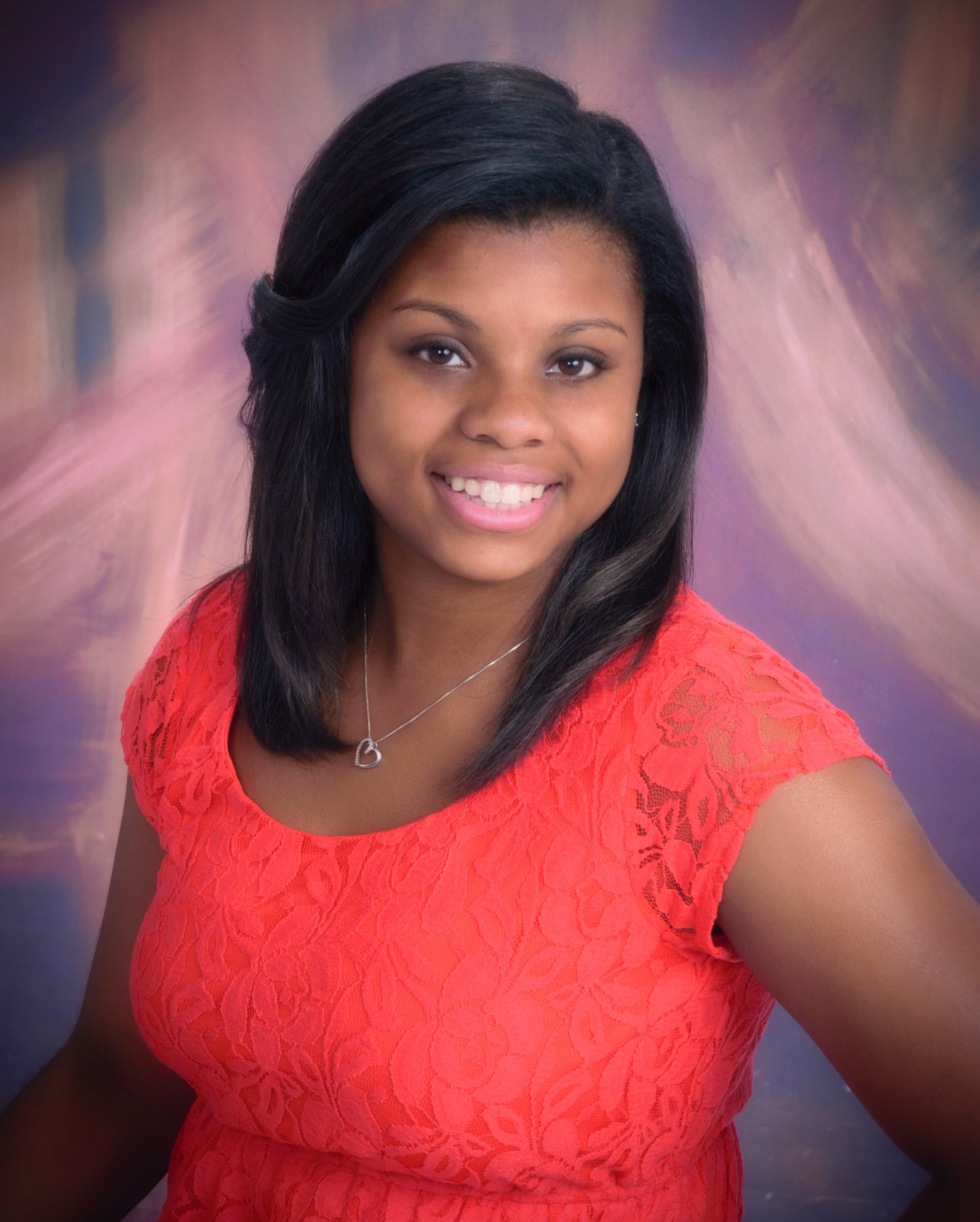 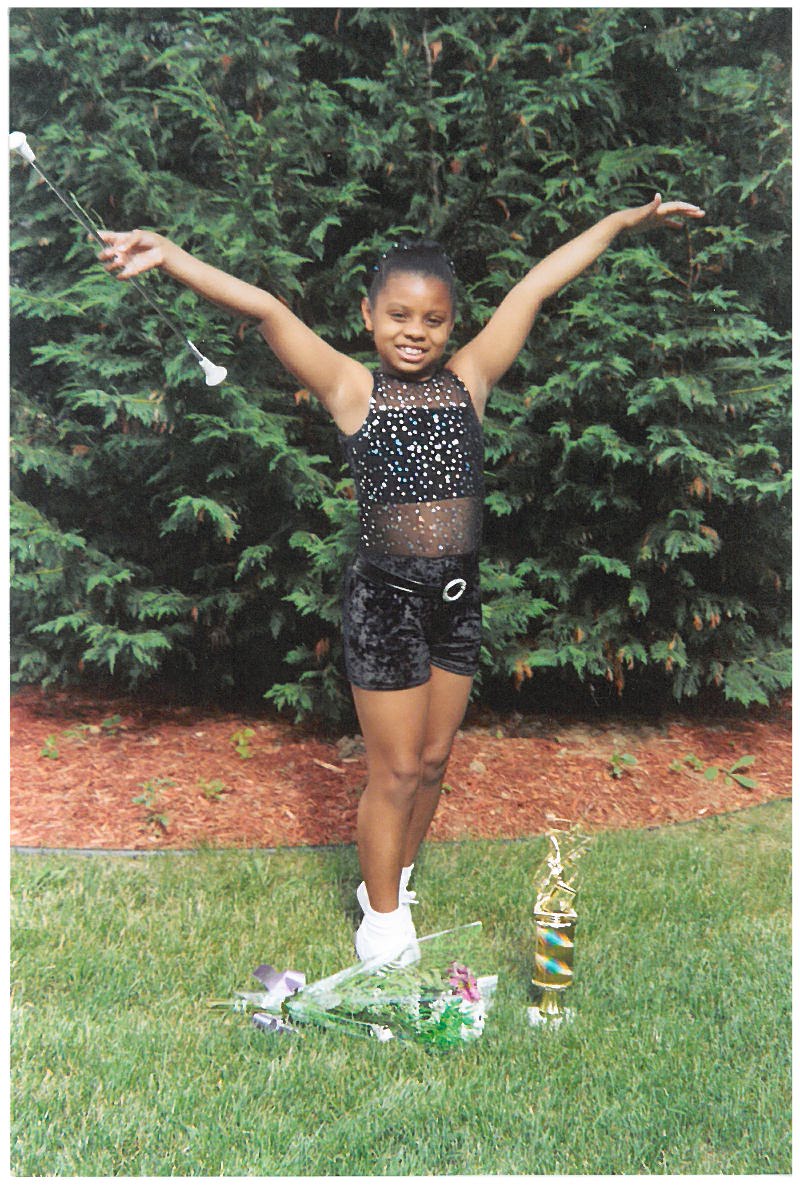 Once quoted as saying “it was the best instrument to play since you didn’t have to carry anything!”

Momo had a love for Disney that is just indescribable. From a young girl she was fascinated with Cinderella and referred to the Disney World castle as “her” castle. We were fortunate to have been able to travel to Disney World on many occasions with family and friends and created a lifetime of memories that will be forever treasured.

Momo truly cared about others. Her love of family ran deep and always wanted to help others – friends, kids with special needs, the elderly, and those in need through community service. Whatever needed to be done, she was someone you could rely on.

She embodied the true meaning of Ohana.

Ohana = means family (in an extended sense of the term, including blood-related,
adoptive or intentional). The concept emphasizes that families are bound together
and members must cooperate and remember one another.

Momo was well loved by family and friends. Her smile and contagious laugh lit up the room, and she truly made whoever she was interacting with feel as though they were the only person in the room with her. We truly believe she left a permanent impression on those she touched in her 18 years and we know those who knew her are better for having met her in their lifetime. For those who never had the opportunity to know her in the physical sense, they are truly touched by her story and feel the love and joy she shared when hearing of her and how she truly made her mark in the world. For that we are truly grateful.

On December 16, 2013, while attending Binghamton University as a freshman, Momo was diagnosed with the EBV (mono) virus. She was brought home immediately for medical attention and to start her recovery of this very common viral infection. The week of January 12, 2014 a fever persisted for 4 days and after several visits to her pediatric office a trip to the ER was warranted on January 17, 2014 when her fever climbed to 104. Within 48 hours her immune system was damaging her liver and kidneys and she was transported to a University Hospital where she was immediately diagnosed with HLH and received her first chemotherapy treatment. She was fortunate to have a team of doctors who had just treated a once healthy teenager just like Momo with HLH. Their quick action enabled them to start her treatment immediately.

Unfortunately her immune system had been compromised too long before diagnosis and combined with chemotherapy she was unable to fight an infection in her lungs. On January 31, 2014 Momo passed away exactly 2 weeks after being taken to the hospital. Had she been diagnosed sooner, she may have had a fighting chance.